The Health Benefits Of coffee 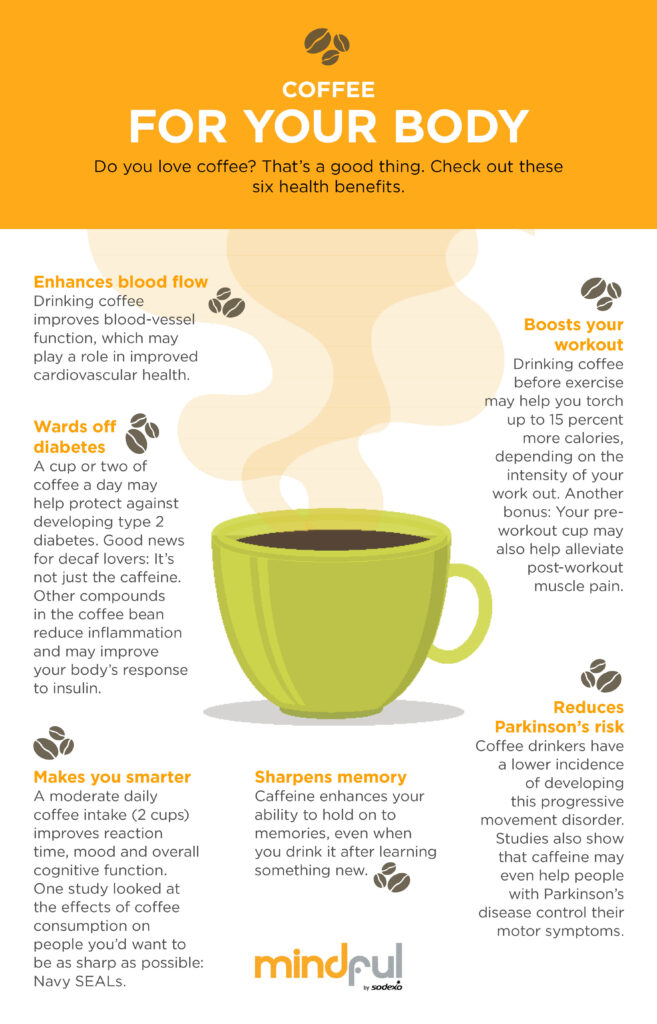 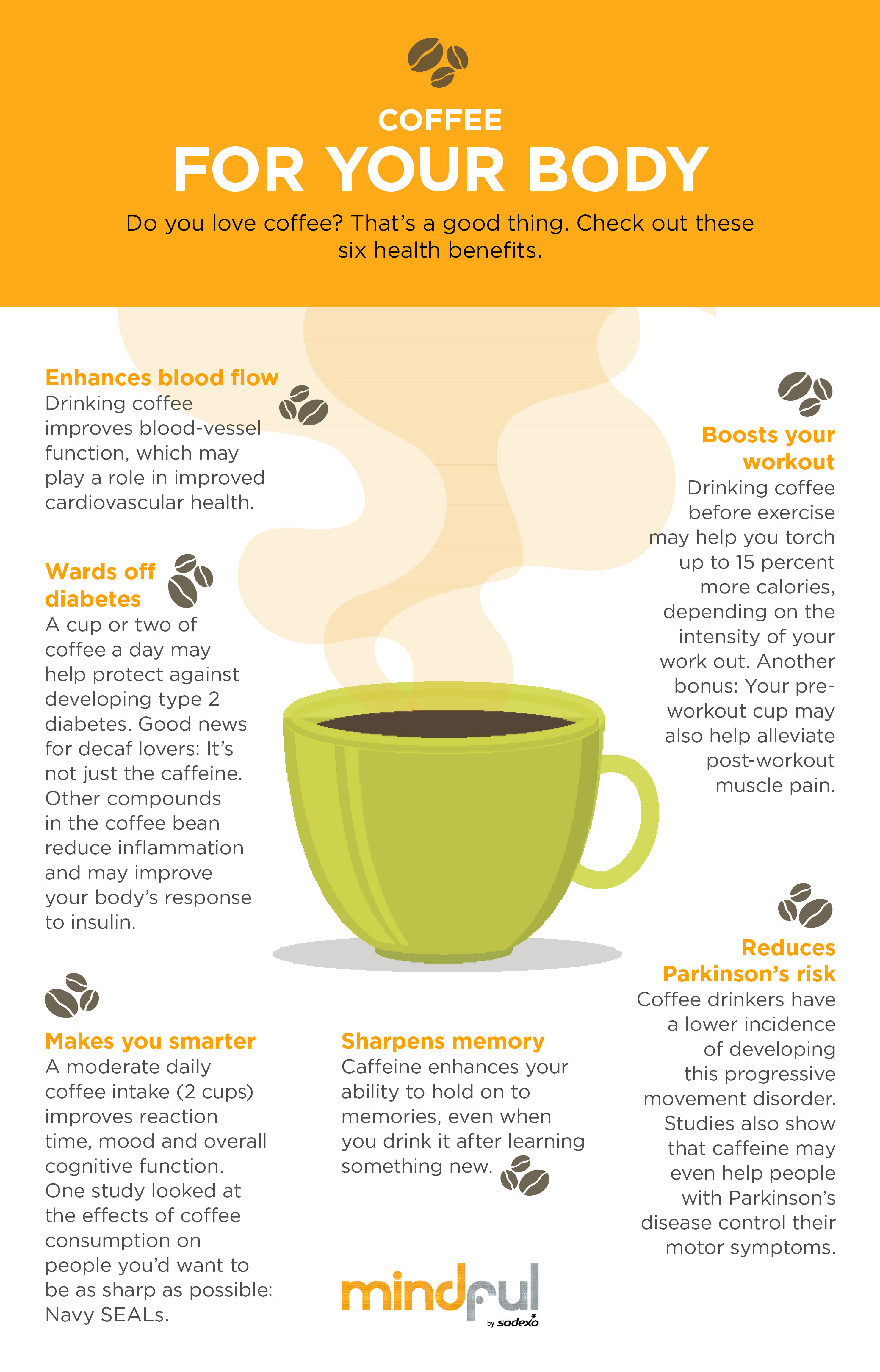 Most of us love nothing more than a nice cup of coffee to kick starts our day.

But what about the effects of coffee on our health?

Coffee has been in the news again recently after a study involving students at the university of Durham found that caffeine could be responsible for increased incidents of hallucinations and could in fact be responsible for people claiming to see ghosts. The study concluded that people with high caffeine intakes are three times more likely to see or hear things that are not there. The study found 3 or more cups of brewed coffee or seven cups of instant coffee increased the risk of hallucinating.

before we all down the coffee mugs through fear of making contact with the dead me should take into account some of the health benefits that coffee has to offer.

So what are the positive effects that coffee can have on our health?

Some studies have shown that moderate coffee consumption can actually be beneficial to our health. The benefits reported include, lower risk of diabetes, lower risk of developing Parkinson’s disease and lower risk of colon cancer. According to one study six cups of coffee per day could lower men’s risk of diabetes by 54% and Woman’s by 30%. However it was not clear as to whether they meant instant coffee or brewed coffee.

It has also been reported that drinking coffee can help reduce the risk of developing Parkinson’s by about 80%. This is down to the caffeine content in coffee rather than the coffee itself.  This protection may be down to the fact that caffeine can block adenosine receptors in the brain, which then helps to increase dopamine levels in the brain.

Enjoying as little as two cups of coffee today could lower the risk of colon cancer by as much as 25%.  This could be because caffeine stimulates the colon and increases bowel movements, meaning that any toxins are passed through more quickly. Regular coffee drinkers are also 80% less likely to develop cirrhosis of the liver and half as likely to develop gallstones.

Studies have also shown that coffee can also offer some protection to people who smoke and drink. It has been shown that coffee consumption in heavy drinkers can lower the risk of liver and heart disease compared to those who smoke and drink but do not consume coffee.
Asthma sufferers may benefit from regular coffee consumption as caffeine can help to control asthma attacks.
Other benefits of coffee drinking include, boost in mood, prevention of cavities, headache cure, increased concentration and alertness. Athletes have reported increased athletic ability while gym users have reported increased stamina and endurance, especially during strenuous exercise such as body building/weight lifting.

Although all these benefits seem very positive to our health and give a great argument for our favourite pick me up, it is important to remember that moderation is the key. Some people are more sensitive to the effects of caffeine than others and may suffer from the negative side effects of consuming too much caffeine.

The negative side effects include,
•    Hallucinations
•    Jitters
•    Increased anxiety
•    Nervousness
•    Sweating
Pregnant Woman and people suffering from heart conditions are advised to avoid caffeine and should therefore avoid consuming coffee.

In conclusion it would seem that moderate coffee consumption could have a positive effect on our health but we must remember that moderation is the key to gaining these benefits as over consumption of coffee with its high caffeine content can lead to negative side effects in some people.  Some studies still have conflicting results but it would seem there is good news for coffee drinkers everywhere and several reasons to still enjoy a nice cup of your favourite coffee.